A downloadable game for Windows

The concept is sooooo much bigger but we were ways too ambitious to make it a thing so here's just a prototype that doesn't properly work ^^;

A strange disease appeared in the region of Akala, your homeland, that no one knows how to cure...

Some legends and stories talk about a scared land, Aden, where semi divine beings rest, beings whose powers could maybe help your people. No one knows if magic things exist, but to save the wonderful place that is your homeland you maybe be ready to listen to these stories.

And so you, Amalin, a young person whose gender is not specified, are among those who think it may be a hope, and with friends of yours who are also trained you decide to take on the sea to try and find this legendary country.

But only to crash your ship during a storm, one week after you left. You wake up alone on a beach, not knowing where you are, but with your skills and your guts you begin to explore the unknown place where you landed, looking for your friends.

- The first level is sloooow

- It lacks a level we couldn't successfully build in the game

This project was made with the help of

2) Extract it wherever you want 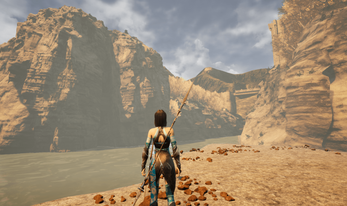 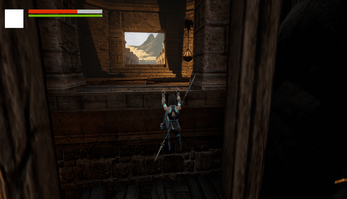 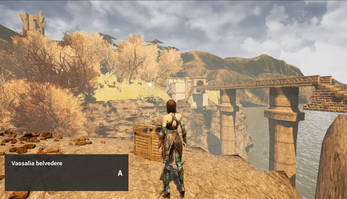 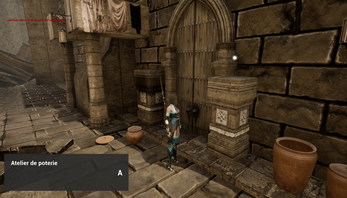 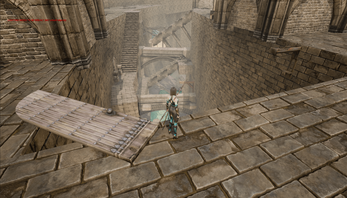